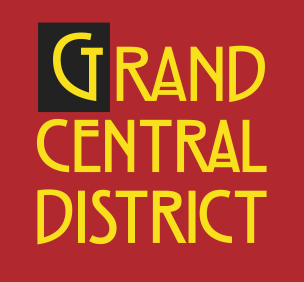 The mission of the Grand Central District is to create a sense of community within a traditional commercial and residential neighborhood and promote on-going economic development.

The Main Street Four-Point Approach is a unique preservation-based economic development tool that enables communities to revitalize downtown and neighborhood business districts by leveraging local assets – from historic, cultural, and architectural resources to local enterprises and community pride. It is a comprehensive strategy that addresses the variety of issues and problems that challenge traditional commercial districts.