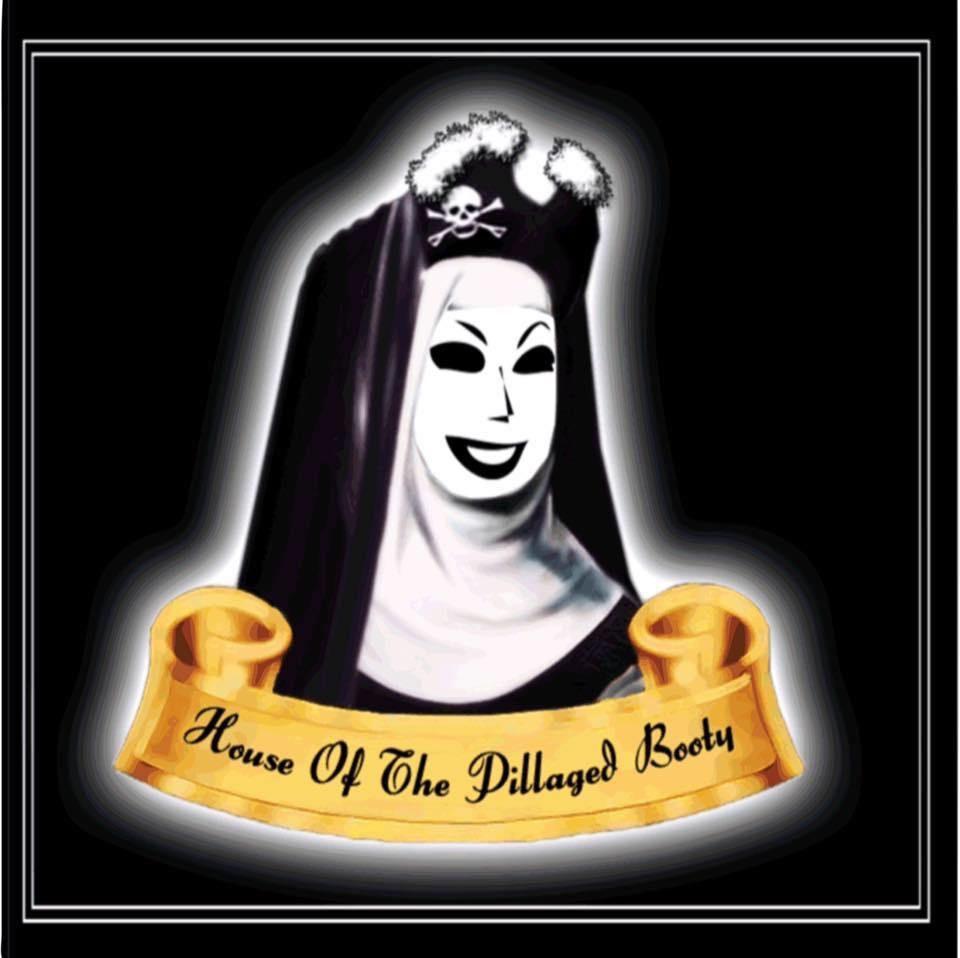 A long, long time ago, in 1976, far away in the land of Oz (Iowa), a convent of Roman Catholic nuns lent some retired habits to The Sugar Plum Fairies performing their version of The Sound of Music. One year later, one of our Founders Sister Vicious Power Hungry Bitch (Ken Bunch) moved to San Francisco (1977) and brought those habits to the streets of the Castro district…

Sisters donated to replenish the rose quartz for the Pink Triangle Memorial Park. The Pink Triangle Park is a quite space in the Castro where people can go to contemplate the LGBT people who have died at the hands of ignorance and bigotry.  More than 10,000 people participate in the Sisters’ Easter Anniversary in Golden Gate Park. Sisters Roma & Vish served as Grand Marshals in the Prague, Czech Republic, LGBT Pride parade. They produced and presented  a Power Point presentation on the 37 years of Sister community service, presented the documentary  film “The Sisters” , and chaired a panel on AIDS/HIV prevention. The House sponsors a contained and safe fundraiser for Pride Saturday in a closed area South of Market; “Pink Saturday Unchained” in in conjunction with the Eagle Tavern.  Sisters march with the PULSE Memorial Contingent in the Pride Parade in remembrance of those who fell in the Orlando massacre.  Several Nuns participate in “Save the Stud” event to keep open the landmark LGBT bar that has hosted so many of the City’s queer shows including Mother.  Sadly, Sister Atta Van Haladol passes through the veil and joins the nuns of the above.  She will truly be missed!

We are a 501c3 organization dedicated to fundraising for charities, safer sex outreach and the promulgation of joy.